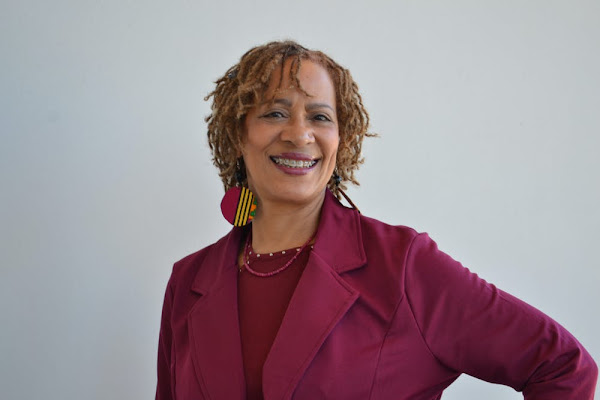 She ran for mayor on a platform centered around neighborhood safety and well-being, housing & transit, youth engagement & education and economic relief & recovery.

O’Neal the first Black female Mayor to serve the city of Durham. During her term, she hopes to “get [Durham] to a point where we can reunite as one.”