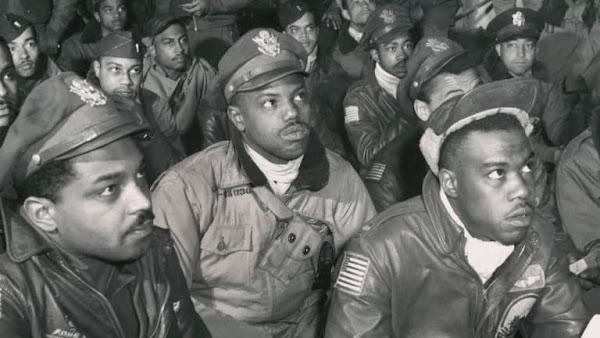 Congressional Democrats are reintroducing legislation that would repay the families of Black American veterans who served in World War II who were unable to take advantage of the original GI Bill’s benefits.

The GI Bill Restoration Act would provide descendants of these veterans a transferable benefit that could be used to obtain housing, attend college and start businesses, according to the announcement Thursday from the bill’s sponsors.

To mark Veterans Day, the bill was unveiled by House Majority Whip James Clyburn, D-S.C., and Rep. Seth Moulton, D-Mass., in the House and is expected to be introduced by Sen. Raphael Warnock, D-Ga., in the Senate. The lawmakers said that GI benefits were limited to Black veterans because most state and local veterans administrations were largely run by white officials.

Under the legislation, the Government Accountability Office would be required to establish a panel of independent experts to assess inequities in how benefits are distributed to minority and female service members.