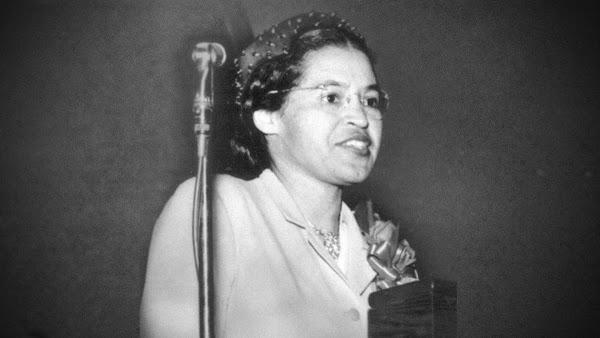 Peacock announced Wednesday that production has begun on "The Rebellious Life of Mrs. Rosa Parks," a full length documentary about the life of the civil rights icon. The doc is slated to premiere on the streaming platform in 2022.

"Rebellious Life" is being directed by Yoruba Richen (HBO's "Black and Missing") and Johanna Hamilton. Soledad O’Brien is executive producing.

The documentary, promises to go beyond Parks' historic 1955 bus boycott in Montgomery, Alabama, is based on Jeanne Theoharis' 2013 biography, "The Rebellious Life of Mrs. Rosa Parks."