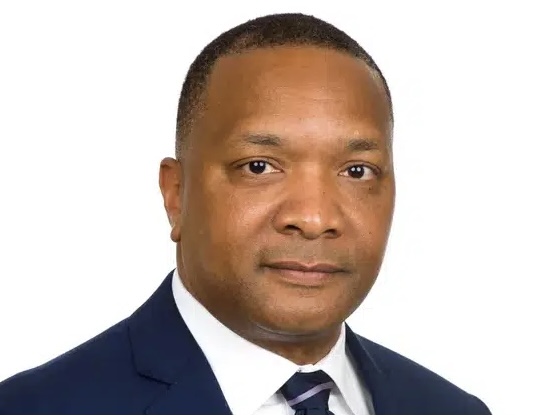 The Board of Supervisors for the University of Louisiana System voted unanimously to name Marcus Jones the 20th president of Northwestern State University Monday. Jones has served the institution in many ways throughout his 23-year career including roles such as professor of business law and international business, vice president for university affairs, and executive vice president for university and business affairs. He has most recently served as interim president since July of 2021.

“It’s an historic day for Northwestern State,” UL System President and CEO Jim Henderson said. “Marcus is an authentic leader of character, integrity, and vision. His familiarity with the community, his passion for student success, and his commitment to excellence will advance our alma mater for the next generation.”

During his interview, Jones spoke of the importance of a strong institution for university alumni and the Natchitoches community as a whole. He also discussed his vision for the university working more collaboratively with business and industry to ensure graduates have both the hard skills and soft skills to meet the needs of the global market.

“Congratulations to the new president of Northwestern State University Marcus Jones, who is making history today as the first Black president of the university,” said Louisiana Gov. John Bel Edwards. “Earning his undergraduate degree at Northwestern, his master’s degree at Grambling, and his law degree at Southern, Mr. Jones is a testament to Louisiana’s higher education institutions. Mr. Jones has served the NSU community for many years, and I have no doubt he will continue to succeed in his new role.”

Jones is a native of Winnfield and is the 18th of 20 children.

Jones has an extensive academic, business and legal background, having served as executive vice president and chief operating officer for the University of Louisiana System for the past year, where oversaw the areas of business finance, internal/external audit function, EEO and IT for the System and handled matters of system level importance on behalf of the UL System president.

He also oversaw management of budgets, administration, policies and procedures and international relations and acted as the legal liaison for the System.

Jones served as NSU’s executive vice president for university and business affairs from 2017-2020 where he was a key administrator in the planning, operation and management of the University. He oversaw University Police, the Environmental Health and Safety office, Grounds Department and the Physical Plant and was responsible for construction, maintenance, custodial and general upkeep of all University facilities and grounds. He also reviewed and executed University leases and cooperative agreements and oversaw the environmental health and safety officer. He was NSU’s vice president for university affairs from 2007 to 2017.

Jones has also been treasurer and a consultant to the Ben D. Johnson Educational Foundation and finance/accounts manager and consultant for the Ben D. Johnson Construction and Finance Co. In his role with the construction and finance company, Jones supervised subcontractors at construction sites, managed the company’s operating budget, provided financial oversight and worked in economic development. He has also served as treasurer and consultant of the Northwest Louisiana Athletic League and has served in several capacities including co-editor of “Callaloo,” a literary magazine based at Texas A&M.