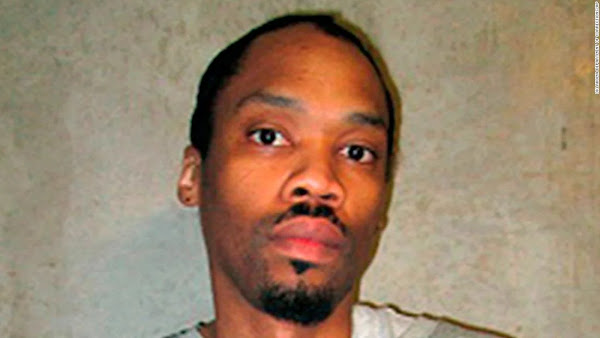 Oklahoma Gov. Kevin Stitt has granted clemency to Julius Jones, commuting Jones' death sentence just hours before he was scheduled to be executed for a 1999 murder he says he did not commit. Jones' sentence will be commuted to life in prison without the possibility of parole, according to an executive order filed Thursday.

Jones was scheduled to be executed at 4 p.m. CT at the Oklahoma State Penitentiary in McAlester. Jones and his attorneys found out about the clemency at 12:45 p.m. CT while having their final visit.

The 11th-hour decision comes after years of protest over Jones' death sentence. He had been convicted of the 1999 murder of Paul Howell during a carjacking. Jones has been on death row for nearly 20 years, but he, his family, attorneys and supporters say he is innocent.

Posted by Councilman George L. Cook III at 7:03 AM