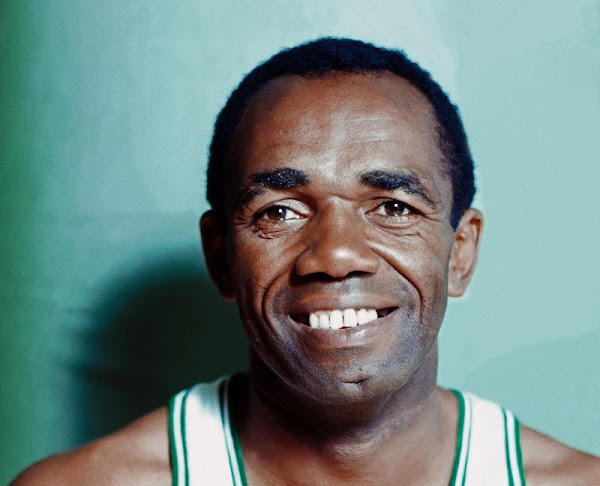 Boston Celtics legend Sam Jones has died at the age of 88, the team confirmed to the Associated Press. Jones had been hospitalized in Florida. The team held a moment of silence before Friday's game against the Phoenix Suns in honor of Jones.

Jones was a key figure in Boston's dynasty in the 1960s, winning 10 NBA championships in total as a member of the Celtics. Only Bill Russell, with 11, won more. Jones made five All-Star teams and averaged 17.7 points per game across 12 seasons in the league. Called "Mr. Clutch" during his career, Jones hit a number of game-winning shots during his career and consistently raised his scoring in the postseason.

Jones was the No. 8 overall pick in the 1957 NBA Draft after a decorated career at North Carolina Central. He was thereafter inducted into both the North Carolina Sports Hall of Fame and NAIA Basketball Hall of Fame before eventually earning enshrinement in the Basketball Hall of Fame in 1984. He was part of the NBA's 25th, 50th and 75th anniversary teams. Jones coached briefly after his retirement, including as an assistant for one season with the New Orleans Jazz.