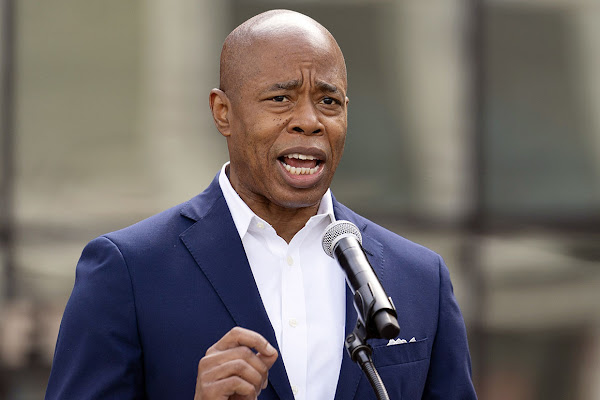 Adams said it was being canceled due to the rapidly spreading Omicron variant.

“We don’t want to put people in a dangerous environment,” he told reporters.

The ceremony had been set to take place during the evening of Jan. 1. It had been expected to include the ceremonial swearing in of Adams, Public Advocate Jumaane Williams and Comptroller-elect Brad Lander.

Adams’ term actually begins at 12:01 a.m. Jan. 1, and he will be formally sworn in at midnight in a private ceremony.