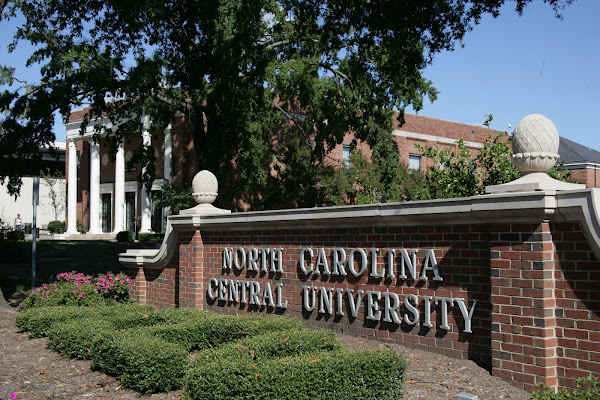 "Although the threat was unfounded we ask that everyone remains vigilant," a statement from the University of Arkansas at Pine Bluff said, adding that the full student body hadn't yet returned from the holiday break but those who were there were relocated off campus.

Pine Bluff officials said their school received a threat about 5:15 p.m. Shortly after that, North Carolina Central University police received a call regarding a bomb threat on campus. The five other schools didn't immediately disclose the timing of their threats, though they said the messages had arrived during the afternoon or evening.

It was not immediately clear whether the threats were connected or whether they were racially motivated. By early Wednesday, all of the schools had released all-clear notices to their communities.

Posted by Councilman George L. Cook III at 10:02 AM