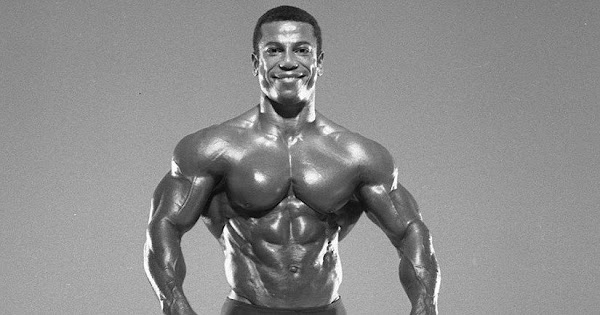 Legendary bodybuilder Chris Dickerson, who made history as the first-ever Black Mr. America, died on Dec. 23, 2021 at the age of 82.

Dickerson died at a hospital in Fort Lauderdale, Florida, after struggling with a heart ailment.

Mr. Dickerson, who stood 5 feet 6 inches tall and weighed 190 pounds, was named Mr. America in 1970 and was one of the first Black men to win the Mr. Universe competition.

Dickerson blazed many trails throughout his career, including becoming Mr. Olympia in 1982. Throughout his lengthy career, Dickerson amassed 50 titles, including wins at International Federation of Bodybuilding and Fitness Grand Prix competitions in multiple states.