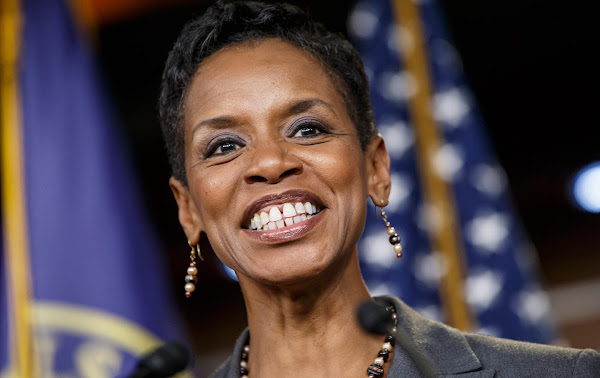 She is now looking to replace Rep. Anthony Brown (D-Md.) as he vacates his seat to run for Maryland attorney general.

In a video announcing her candidacy, Edwards said she is running to give her district a stronger perch in Washington, emphasizing her experience serving in national politics.