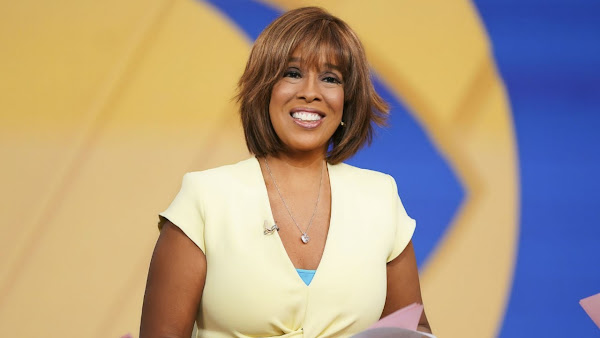 Gayle King signed a new contract with CBS, she said Friday, ending speculation about whether she’d leave her seat on the network’s morning show.

The “CBS Mornings” co-host has agreed to a new contract that will keep her at the Tiffany Network for the foreseeable future, she told listeners on her SiriusXM radio show on Friday.

“I officially signed on the dotted line,” King said. “So I will be with CBS a little bit longer.”

King, who earns an annual salary of $13 million per year, drew interest from potential suitors, including CNN boss Jeff Zucker. Her current contract was due to expire in April. It’s not clear what she’ll make under the new agreement.