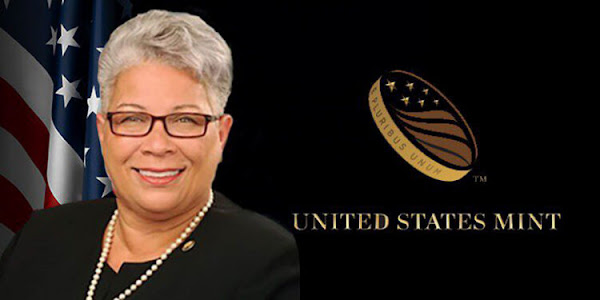 If confirmed by the full Senate, Gibson, a U.S. Navy veteran, would be the first African American to lead the U.S. Mint, and the first woman since the 37th director, Henrietta Holsman Fore (August 2001 to August 2005). Gibson would be the seventh woman to hold the office.

Gibson joined the Mint from District of Columbia government, where she served as the director of human resources. In this role, Gibson provided executive oversight of human capital programs and services for nearly 37,000 employees.

Prior to that, Gibson served as an associate deputy assistant secretary in the U.S. Department of Health and Human Services.

Gibson’s career with the federal government includes significant leadership roles in the Federal Aviation Administration and the Department of Veterans Affairs.