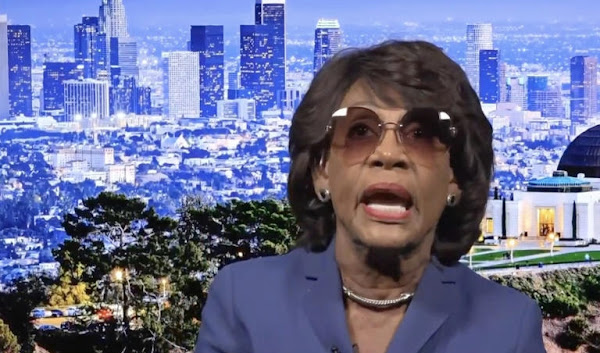 "We're ashamed of nothing. We're proud of the work that we did on January 6 to make legitimate arguments about election integrity," Gaetz said about the GOP on Steve Bannon's radio talk show.

"We're actually going to walk the grounds that patriotic Americans walked from the White House to the Capitol who had no intent of breaking the law or doing violence," added Gaetz>

Watch Rep. Waters response to those comments below: