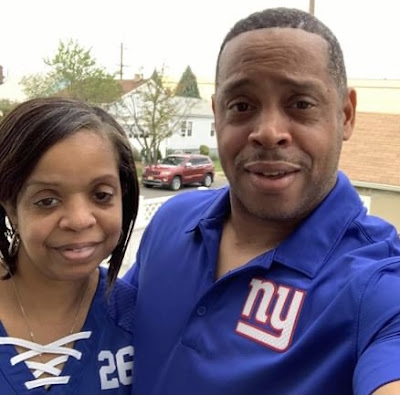 As an African American fan of the NY Giants who has supported the team since 1982 right now it’s tough to do so. I can’t ignore the giants actions pertaining to Brian Flores.

The reason why I cant is because when it comes to issues of race and diversity the NYG are always last to step up or get involved. In other words, they're always a day late and a dollar short.

The Giants are one of seven teams to never hire a Black head coach.

They were the last team in the NFL to put a Black QB on the field, and that was in 2017 when Geno Smith started a game in december of that year.

The way Odell Beckham was treated is another example. Can anyone tell me exactly what he did wrong. Yeah he had some on the field antics but by all accounts he was a good team mate and played hard. And yet he's no longer on the team.

When the Giants hired Joe Judge over Eric Bieniemy, I felt like a Black republican trying to cover for my team/party when I know they were dead wrong. My Black friends are looking at me like I have two heads and asking me how can I defend that nonsense.

When Jerry Reese was fired after helping win two Super Bowls he was unceremoniously shown the door, while Dave Gettleman who had once of the worst tenures as a Giants GM was allowed to resign with dignity.

I just can’t keep making excuses for the New York Giants anymore, I am no longer a fan and will not be coming back.

The Giants have continuously shown me who they are and I ignored it. I will no longer do that and I now believe what they have shown me.