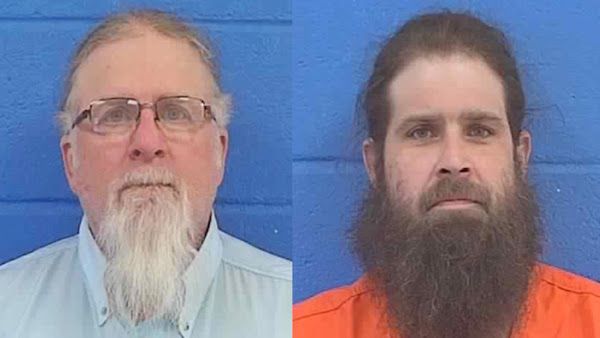 Two white men, Gregory and Brandon Chase were arrested earlier this week, days after Demonterrio Gibson, a Black Fed Ex driver accused them of chasing him and shooting at him after he dropped off a package in a Mississippi city.