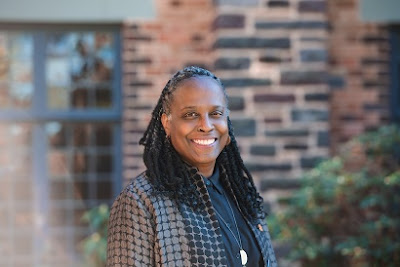 The board of trustees of Lewis & Clark College in Portland, Oregon, has named Robin Holmes-Sullivan as the institution’s 26th president. When she becomes president in July, she will be the first African American and the first woman to lead the college in its 155-year history.

“I am so proud that my becoming president of Lewis & Clark can influence and inspire a generation of young people to see that they can dream big; that when they speak, people will listen; and that when they lead, people will follow,” Dr. Holmes-Sullivan said.