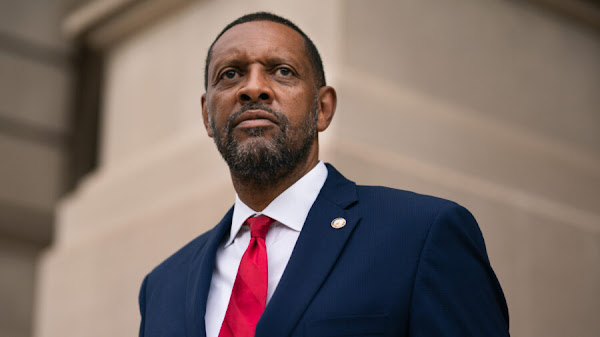 Jones, who was running for the nomination in the Republican primary against current Gov. Brian Kemp and former U.S. Sen. David Perdue, made the announcement on social media on Monday.

“After much prayer & consideration I have decided that I can best serve the people of Georgia in the Congress of the United States,” Jones said in the announcement.