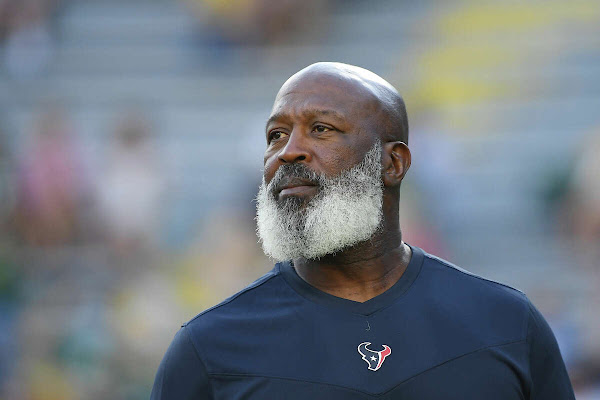 After giving David Culley just one year to prove himself, the Houston Texans on Monday hired Lovie Smith as their new head coach, adding a veteran with a track record of success to a team that faces questions about its hiring process.

Smith, who is Black, is the second minority candidate to be hired this offseason after the Miami Dolphins hired San Francisco 49ers offensive coordinator Mike McDaniel, who is biracial, on Sunday.

“He is one of the most respected coaches in the NFL and an established leader," Houston general manager Nick Caserio said in a statement. “A proven winner, Lovie has shown the ability to develop players both on and off the field for years. We had numerous discussions with countless coaches, executives, and players, and what revealed itself is that Lovie has both the leadership and people skills it takes to lead us forward."

“I have so many friends, family, teammates and coaches to thank for supporting me and helping me continue to do what I love, which is teaching and developing players," Smith said in a statement. “I understand the responsibility I have to this organization and this city to develop a championship-level program. I’m ready to get to work and build it together.”