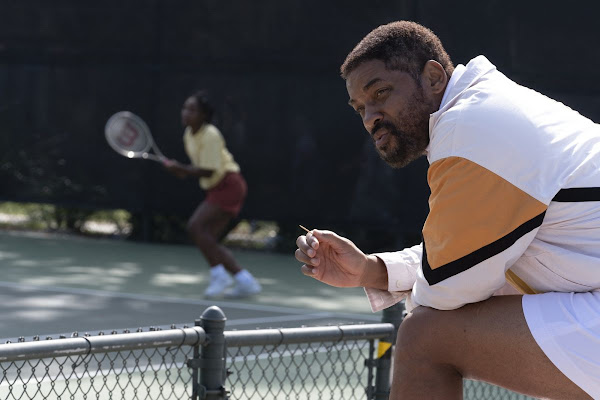 Will Smith received his third and fourth Oscar nominations this morning. He received nominations for Best Actor list for his role in King Richard, and shared the film’s Best Picture nomination with Tim White and Trevor White.

This is Smith's third Best Actor nomination and his first one in 15 years.

His previous Academy Award nominations both came for playing real-life figures. His performance as Muhammad Ali in Michael Mann’s Ali was recognized in 2002, and in 2007 he was nominated for playing Chris Gardner in The Pursuit of Happyness alongside his son Jaden Smith.

King Richard "follows the journey of Richard Williams, an undeterred father instrumental in raising two of the most extraordinarily gifted athletes of all time, who will end up changing the sport of tennis forever. Driven by a clear vision of their future and using unconventional methods, Richard has a plan that will take Venus and Serena Williams from the streets of Compton, California to the global stage as legendary icons."