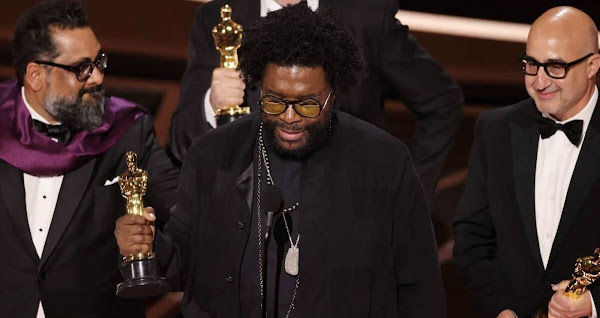 “Summer of Soul” has won best documentary at the Oscars.

Director Ahmir “Questlove” Thompson’s chronicle of the music of the 1969 Harlem Cultural Festival took the trophy at Sunday’s Academy Awards.

Summer of Soul tells the unjustly forgotten story of the 1969 Harlem Cultural Festival, which included performances from Nina Simone, Stevie Wonder, Sly & the Family Stone, Mahalia Jackson and more iconic artists operating in the ’60s, making the case that had this not been a primarily Black festival, it would have been as well remembered and celebrated as Woodstock, which took place in New York that same year.