Chris Rock declines to file police report on Will Smith 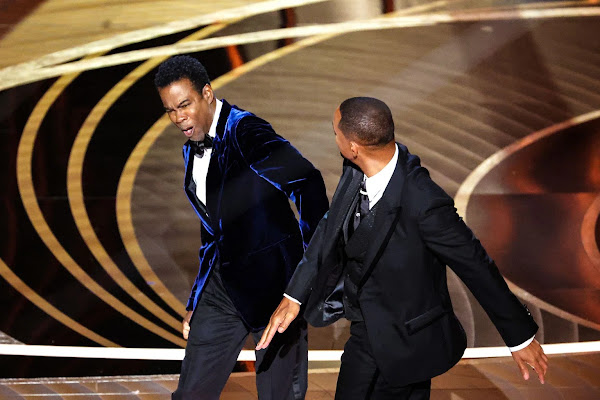 Chris Rock has decided not to file a police report against Will Smith after the King Richard actor hit him in the face onstage at the Oscars on Sunday — at least for now.

Los Angeles Police Department officers on the scene at the well-guarded event at the Dolby Theatre spoke with Rock soon after the ABC telecast ended, sources confirm. If Rock had filed a report with the LAPD and Smith was charged with assault, the newly minted Oscar winner could have faced up to six months behind bars and a fine up to $100,000.