The Queen of Basketball documentary wins an Oscar 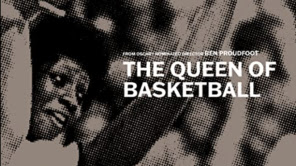 "The Queen of Basketball", a documentary by about Lusia "Lucy" Harris Stewart, a pioneer in women's basketball won an Oscar for Best Documentary Short Subject.

The documentary tells the story of Lucy Harris, one of the greatest women’s basketball players. She won 3 national college championships playing for Delta State University. She scored the first basket in women’s Olympic basketball at the ‘76 Olympics. She was also the first and only woman ever officially drafted by the NBA.

The film was directed by Ben Proudfoot and includes Shaquille O'Neal and Stephen Curry among its executive producers.