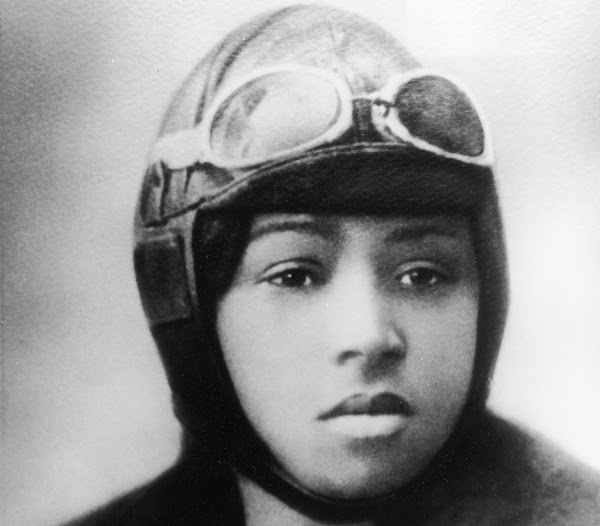 The United States Mint (Mint) is pleased to announce the following 2023 honorees for the American Women Quarters™ Program:

She then became a high-profile pilot in notoriously dangerous air shows in the United States. She was popularly known as Queen Bess and Brave Bessie, and hoped to start a school for African-American fliers. Coleman died in a plane crash in 1926. Her pioneering role was an inspiration to early pilots and to the African-American and Native American communities.

Jovita Idar – Mexican American journalist, activist, teacher, and suffragist. She devoted her life to fighting against separatist ideologies and sought to create a better future for Mexican Americans.

Edith Kanakaʻole – indigenous Hawaiian composer, chanter, dancer, teacher, and entertainer. Her moʻolelo, or stories, served to rescue aspects of Hawaiian history, customs, and traditions that were disappearing due to the cultural bigotry of the time.

Eleanor Roosevelt – first lady, author, reformer, and leader. As chairperson of the Human Rights Commission where she oversaw the creation of the Universal Declaration of Human Rights, and as the first chair of the U.N. Commission on Human Rights, she advocated diligently for the civil liberties and needs of the poor, minorities, and the disadvantaged.

Maria Tallchief – America’s first prima ballerina, she broke barriers as a Native American ballerina who exhibited strength and resilience both on and off the stage.

“The range of accomplishments and experiences of these extraordinary women speak to the contributions women have always made in the history of our country,” said Mint Deputy Director Ventris C. Gibson. “I am proud that the Mint continues to connect America through coins by honoring these pioneering women and their groundbreaking contributions to our society.”

Authorized by Public Law 116-330—the Circulating Collectible Coin Redesign Act of 2020—the American Women Quarters Program features coins with reverse (tails) designs emblematic of the accomplishments and contributions of prominent American women. Contributions come from a wide spectrum of fields including, but not limited to, suffrage, civil rights, abolition, government, humanities, science, space, and the arts. The women honored come from ethnically, racially, and geographically diverse backgrounds. As required by the public law, no living person will be featured in the coin designs, and thus all the women honored must be deceased. The Mint is issuing five coins with different reverse designs annually over the four-year period from 2022 through 2025.

The obverse (heads) depicts a portrait of George Washington originally composed and sculpted by Laura Gardin Fraser to mark George Washington’s 200th birthday.  Though her work was a recommended design for the 1932 quarter, then-Treasury Secretary Mellon ultimately selected the now-familiar John Flanagan design.

The obverse design is common to all quarters issued in the series. Inscriptions are be “LIBERTY,” “IN GOD WE TRUST,” and “2023.”

As stipulated by the public law, the Secretary of the Treasury selects the women to be honored following consultation with the Smithsonian Institution’s American Women’s History Initiative, the National Women’s History Museum, and the Congressional Bipartisan Women’s Caucus.