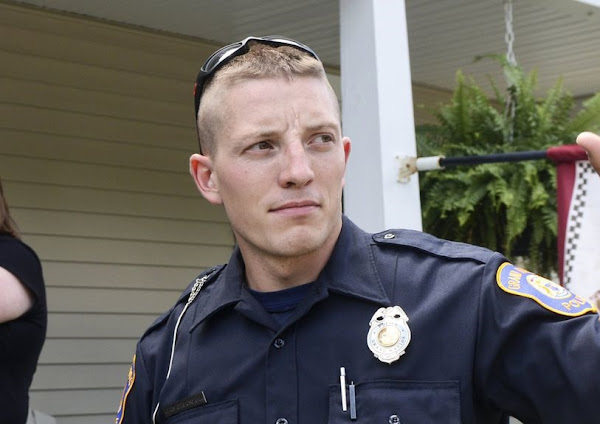 Grand Rapids police identified Christopher Schurr as the officer who shot and killed Patrick Lyoya after an April 4 traffic stop.

Chief Eric Winstrom said he released the officer’s name as an effort to be transparent and noted it was “already publicly circulating.”

Winstrom also said he would this week release documents sought in Freedom of Information requests.

Schurr is on administrative leave, without his police powers, pending a state police investigation into possible criminal charges and an Internal Affairs investigation to determine if department policy was followed.

He has been with the department for seven years.