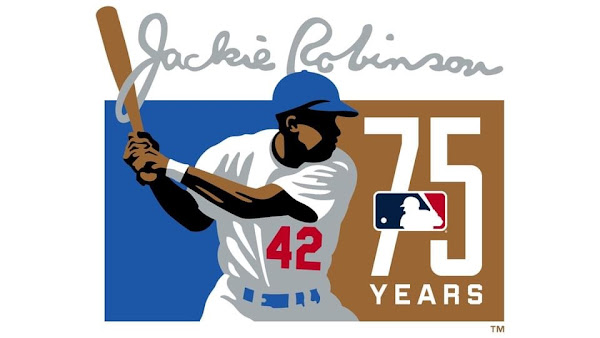 Seventy-five years on this day Jackie Robinson debuted for the Brooklyn Dodgers.

This year’s celebration marks not just the 75th anniversary of Jackie’s debut but also the 25th anniversary of then-Commissioner Bud Selig’s announcement that Robinson’s No. 42 would be retired across MLB. Ten years after that landmark 1997 decision, Griffey requested and received permission to wear No. 42 on Jackie Robinson Day, and a few other players took part. And in 2009, the practice of every player, coach and manager wearing No. 42 on April 15 became a new tradition.

That tradition will continue this year, but with a twist. In honor of the 75th anniversary, not only will all on-field personnel wear No. 42, but that 42 will be featured in Dodger Blue, regardless of a team’s colors.