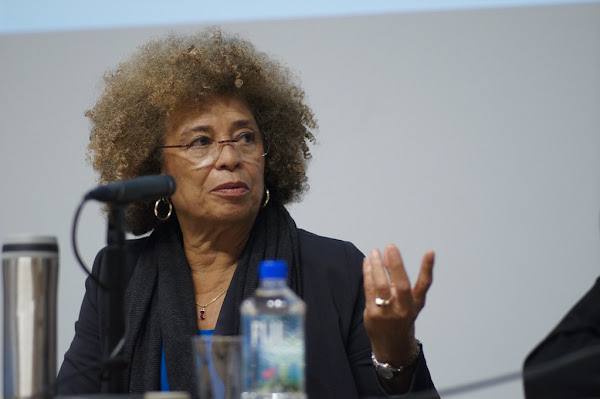 In a roundtable with members of the Black press Black Lives Matter co-founder Patrisse Cullors addressed the purchase a $6 million mansion in October 2020 with donor cash.

During that discussion Angela Davis, the legendary freedom fighter and professor, addressed what she called “attacks” on Black Lives Matter, calling them predictable.

“I personally knew from the outset, from the time Black Lives Matter was created, that there would be attacks similar to the historical attacks launched against Black leaders,” Davis said. “You know, particularly when we saw the FBI come up with this notion of black identity extremists. This was a sign that there was continuity with COINTELPRO. I can’t say that I would have predicted exactly how these attacks would express themselves. But I was convinced that they would happen.”

“And I think that now we’re experiencing attacks that have been consolidated,” she added, “not only on the on the right-wing, but within liberal circles as well that are designed to cause people who have supported the end to question their support.”

“I think the other, the most important point is that those media sources … have attempted to create the impression that Black Lives Matter is not interested in creating and helping to create the possibilities for a better world.” Davis continued. “It’s not interested in abolishing the institutions of violence and racism that have caused so much pain and suffering over so many decades and centuries, but rather, is only interested in self-aggrandizement. And that makes no sense at all.”

“However, we know that media strategies and other strategies have become far more effective,” Davis noted, “and particularly given the place of social media and communications environment, it is possible to create the impression that the organization that we in the movement, that we admire and with which we have associated ourselves, is only consisting of people who want to create more wealth for themselves — and that is absolutely ridiculous.”