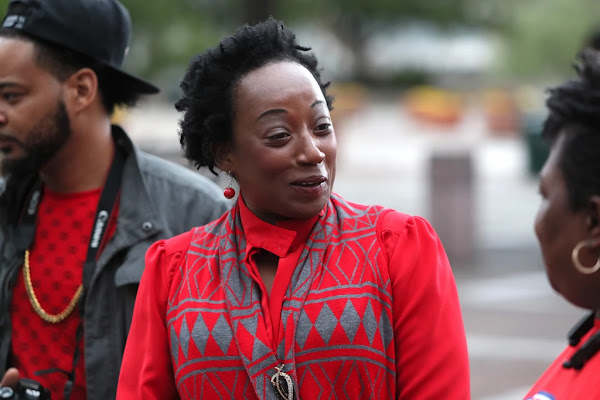 The Shelby County District Attorney's office has dropped its case against Pamela Moses, the Memphis woman who was sentenced to six years in prison on charges of illegal voting.

Shelby County Criminal Judge Mark Ward ordered a new trial for Moses after the district attorney's office turned over a key piece of evidence that was previously misplaced by the Department of Corrections.Amy Weirich, the Shelby county district attorney, who prosecuted the case, noted Moses had spent 82 days in jail before she was granted a new trial, “which is sufficient”.

“In the interest of judicial economy, we are dismissing her illegal registration case and her violation of probation,” she said in a statement.

Moses was originally convicted by a jury of illegally registering to vote in a November 2021 trial. In February, she was sentenced to six years in prison.

Though Moses will not face a second trial, she will remain banned from voting due to a felony conviction in 2015.