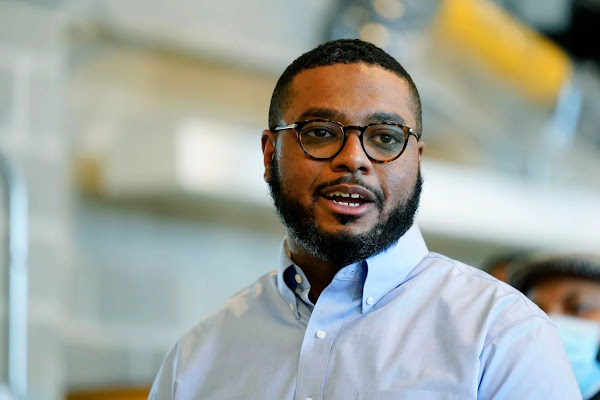 Pennsylvania State House Representative Austin Davis has won the Democratic Party nomination for Lt. Governor, according to the Associated Press.

Davis faced a small field of competitors, including State Representative Brian Sims in the May 17 primary. With 36% of the vote in Davis has 67% of the vote.