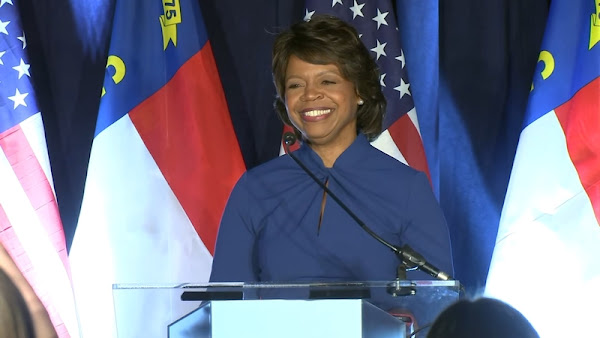 Cheri Beasley, a former chief justice of the North Carolina Supreme Court, won her state’s Democratic primary for the United States Senate, clearing out competitors in a 10-way race with an emphasis on her judicial credentials and her ability to work with law enforcement and apply the law fairly.

“Were going to just keep doing what were doing today, and certainly we have been very thoughtful about the next phase. It’s been awesome to have been able to really plan for it and build the infrastructure for the next part of this election, so we’re excited about that,” Beasley said.

Beasley will the winner of the Republican Primary, Rep, Ted Budd in the general election on November 8.