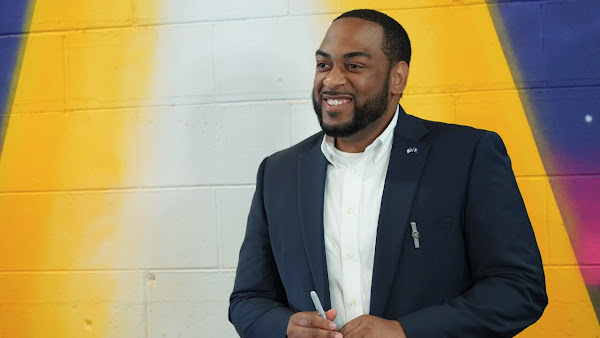 Charles Booker has won the Democratic primary election for the U.S. Senate in his bid to stop a decadeslong winning streak by Kentucky Republicans.

Booker defeated three opponents in the Democratic primary. He will challenge Republican U.S. Sen. Rand Paul in the November election.

Booker promotes social programs such as Medicare for All and a basic universal income. Booker says such proposals would uplift people across the Bluegrass State, including poor urban neighborhoods and struggling Appalachian towns.

My name is Charles Booker and I am the Democratic nominee for United States Senate in Kentucky.