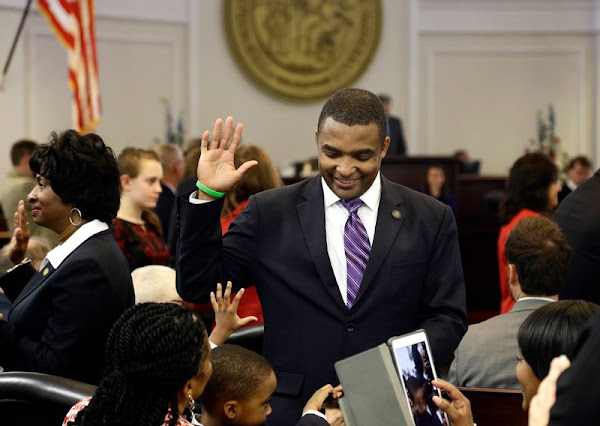 Davis, an Air Force veteran, emerged from a field with three other competitors and will face a competitive general election race in November.

He said he plans to spend his time in Congress focusing on rural infrastructure and economic support.

“Plainly, eastern North Carolina is in dire straits. Despite North Carolina as a whole gaining population and gaining an additional Congressional seat, District 1 was the only district that lost population,” Davis said. “Our communities are facing a crisis on many fronts and we need to address the economic, educational, and health care disparities head-on."

Watch Davis discuss his victory below: