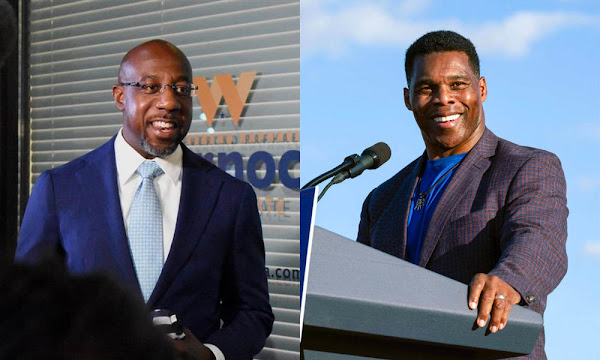 The race, which is projected to be one of the most competitive in the country, will be a rare case of two Black candidates competing in a critical Senate contest.