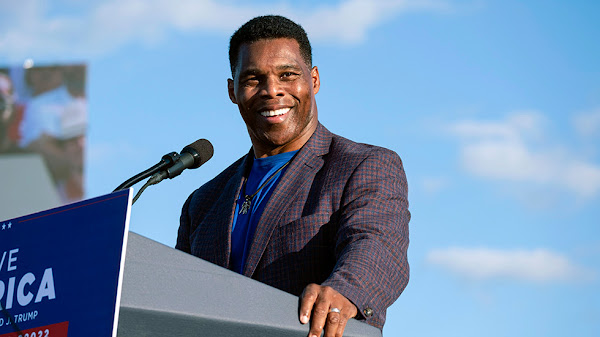 Georgia Senate candidate and former football star Herschel Walker said Wednesday he supports abortion bans without any exceptions for rape, incest or the health of the mother.

“Herschel Walker will be a most effective champion for unborn babies and their mothers in Washington and he has demonstrated the passion and perseverance it takes to win the critically important Georgia Senate race,” Carol Tobias, the organization’s president, said.

“Georgia deserves a pro-life senator like Herschel Walker who is committed to building a culture of life,” Tobias added. “Walker’s stance for life stands in stark contrast to the out-of-touch record of Warnock who supports abortion for any reason until birth.”