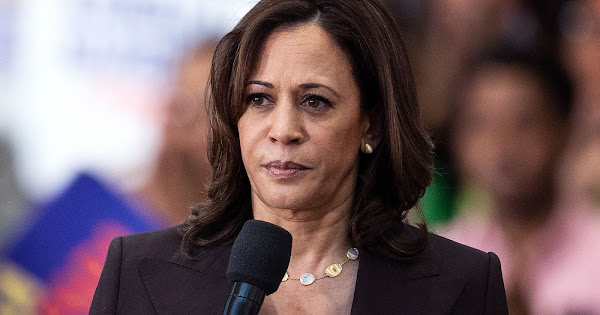 Vice President Kamala Harris released the following after a release of a Supreme Court opinion was released on overturning the landmark Roe v. Wade decision.

The United States Supreme Court has now confirmed that the draft opinion that would overturn Roe v. Wade is genuine.

Roe ensures a woman’s right to choose to have an abortion. It also, at its root, protects the fundamental right to privacy. What is clear is that opponents of Roe want to punish women and take away their rights to make decisions about their own bodies. Republican legislators in states across the country are weaponizing the use of the law against women.

The rights of all Americans are at risk. If the right to privacy is weakened, every person could face a future in which the government can potentially interfere in the personal decisions you make about your life. This is the time to fight for women and for our country with everything we have.