Don't let Juneteenth be just another day off 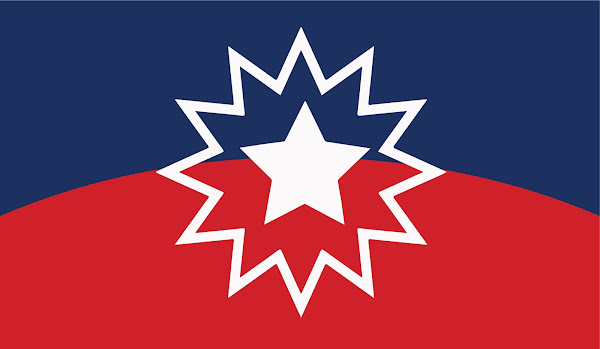 Juneteenth marks the day when federal troops arrived in Galveston, Texas in 1865 to take control of the state and ensure that all enslaved people be freed. The troops’ arrival came a full two and a half years after the signing of the Emancipation Proclamation. Juneteenth honors the end of slavery in the United States and is considered the longest-running African American holiday.

Juneteenth is now a federal holiday and it's being recognized by more companies and states every year. Juneteenth is also being quickly commercialized as we saw with Walmart's Juneteenth ice cream fiasco and is in danger of just becoming another day off.

Cookouts and Juneteenth ceremonies will be everywhere this weekend, and that's okay. But let's not lose the meaning behind the holiday.

Juneteenth is a holiday that celebrates freedom which is why it's also known as Freedom Day and Liberation Day among other names. The Juneteenth weekend is time to reflect on what the Emancipation Proclamation did and didn't do for freed slaves. It's also a day to also reflect on the 13th Amendment which also in some ways kept certain forms of slavery legal.

It's also a day to question if even now in the 21st Century whether Black Americans are truly free. A legitimate question as voting rights, police reform, income inequality, and quality education and housing are still issues long after the slaves were "freed".

So enjoy the holiday but just remember it's a lot more than cookouts and Red Velvet Cake.

Posted by Councilman George L. Cook III at 11:20 AM