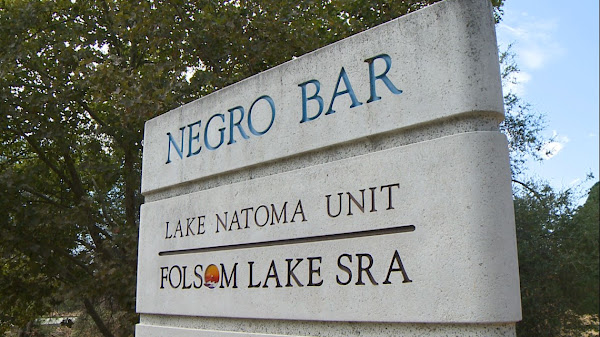 A Folsom-area park will have a temporary new name after a unanimous vote by the California State Park and Recreation Commission.

The commission voted 7-0 this Friday in favor of changing the name of Negro Bar, an area located inside the Folsom Lake State Recreation Area. The area has a name that a recent campaign says is outdated and discriminatory towards African Americans.

According to California State Parks, officials have been researching the possibility of a name change in the past few years “ given the perception that the place name is derogatory and does not reflect a modern view of inclusion and acceptance of all Californians.”

The area refers to a point along the American River, a ‘bar,’ where up to 600 Black miners and other people settled during the Gold Rush in California’s early history as a state.

According to CSP, the name appears three times on signs located within and near the area, as well as in online and printed materials.

The commission that voted opted to change the name to Black Miners Bar, a temporary name until a more permanent selection is made after more input from the public and government parks officials.

The recent public campaign to change the name started with an online petition by a Stockton resident that visited the area in 2019 and was surprised to see the name of the area contain a word that many people see as a replacement for the n-word.

Her online campaign eventually led to thousands of people signing the petition and the California State Parks taking action to consider the name change.

While the area is temporarily renamed Black Miners Bar, “California State Parks will continue working closely with the California African American Museum, tribal governments and members, stakeholders and members of the public to ensure the new name is appropriate and reflective of its historical significance as a site where Black miners prospected during the Gold Rush era,” according to a CSP news release published Friday.

Posted by Councilman George L. Cook III at 11:51 AM