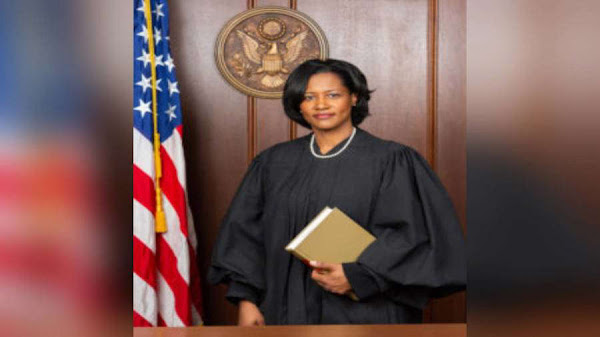 Prior to joining the bench Douglas was a partner at Liskow & Lewis, where she worked from 2001 to 2018.

Douglas served on the New Orleans Civil Service Commission from 2003 to 2013.

She served as a law clerk for Judge Ivan L. R. Lemelle on the United States District Court for the Eastern District of Louisiana from 2000 to 2001.

Douglas received her J.D. from Loyola University New Orleans School of Law in 2000 and her B.A. from Miami University of Ohio in 1997.