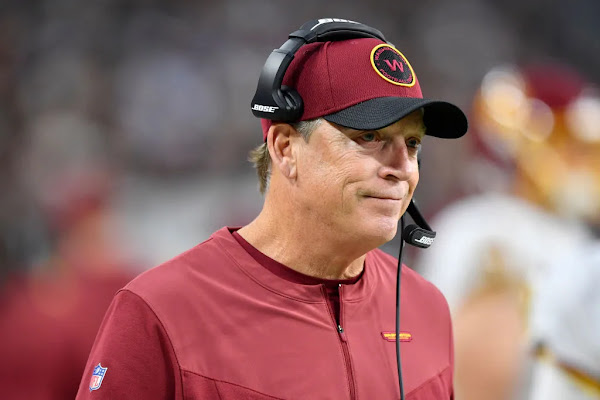 Washington Commanders defensive coordinator, Jack Del Rio upset many when he asked on Twitter why protests following the killing of George Floyd were not investigated as the attack on the Capitol was.

In response, NAACP President Derrick Johnson released the following statement calling for Del Rio to resign or be terminated:

"It is time for Jack Del Rio to resign or be terminated. His comments could not have been more offensive and ignorant. The January 6th insurrection —an attempted coup—was far from a 'dust-up'. Each day we learn more and more on just how close our democracy came to autocracy. Downplaying the insurrection by comparing it to nationwide protests, which were in response to a public lynching, is twisted. You can’t coach a majority Black team while turning your back on the Black community. It's time for you to pack up and step off the field."

Posted by Councilman George L. Cook III at 7:30 AM