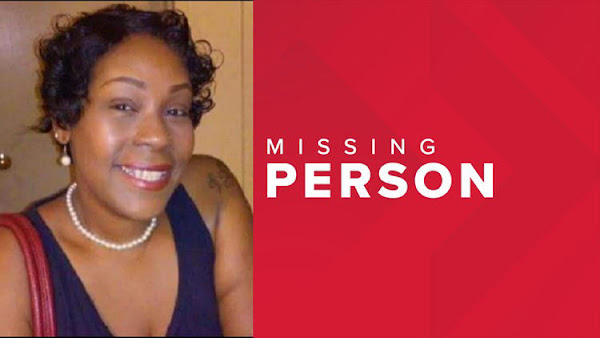 Authorities said Jacqueline Rolle was last seen at Grady Hospital on Friday, June 17. Officers responded to Grady Hospital after receiving a missing persons call on Wednesday, July 27. Investigators were able to talk with Rolle's daughter-in-law, where they learned she had not talked to her family or friends in more than six weeks.

Rolle is described as 5-feet tall, weighs 190 pounds, has black hair and brown eyes. Her nickname is "Lady J" and she has it tattooed on her left shoulder.

Atlanta Police said her last clothing description is unknown. Her last known address was in the Lakewood Heights area.

Anyone with information about Jacqueline Rolle's whereabouts is asked to call 911 or the Atlanta Police Homicide/Adult Missing Persons Unit at (404) 546-4235.