Why more African American students are applying to HBCUs 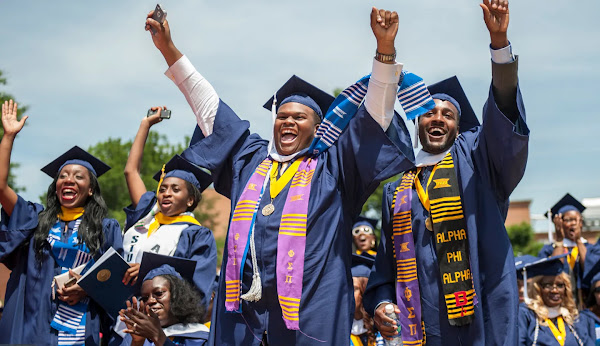 At one point, over 90% of African Americans with a college degree obtained it from an HBCU. But in the decades following the legal dismantling of segregation, enrollment declined at HBCUs.

Recently, some HBCUs have seen a significant rise in applications. The boost could be due to more funding, celebrity students, or famous HBCU grads like Vice President Kamala Harris.

Listen to Consider This from NPR host Michel Martin speak on this topic with Walter Kimbrough, the past president of two historically Black institutions - Philander Smith College and Dillard University - and the interim executive director of the Black Men's Research Institute at Morehouse College.