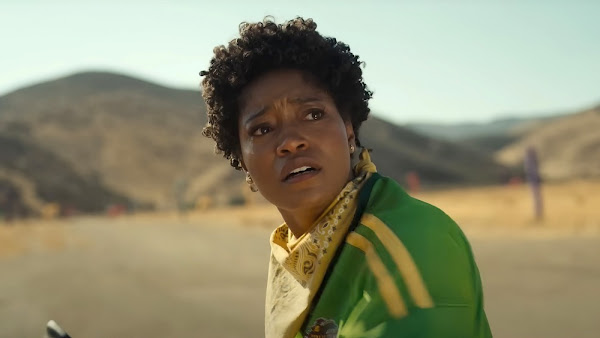 Keke Palmer pulled of what some might call an upset at the New York Film Critics Circle Awards.

The charasmatic actress won the award for best supporting actress by the New York Film Critics Circle for her role in Jordan Peele's and Universal Pictures’ “Nope.”

Hopefully this recognition by the NYFCC will give Palmer a book going into the upcoming awards season. Congratualtions Keke!

Founded in 1935, the Circle’s membership includes critics from daily newspapers, weekly newspapers, magazines, and qualifying online general-interest publications. Every year in December the organization meets in New York to vote on awards for the previous calendar year’s films.