Mike Bloomberg to do interview with Al Sharpton on MSNBC 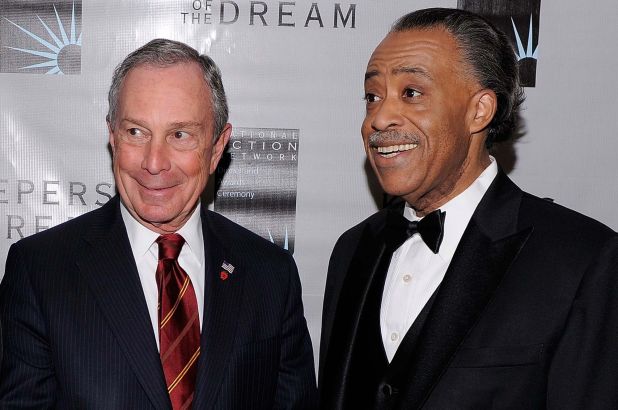 Democratic presidential hopeful Mike Bloomberg is slated to do an interview with civil rights icon the Rev. Al Sharpton on Sunday amid scrutiny of the former New York City mayor's past support for "stop and frisk."

Sharpton has criticized Bloomberg in the past over the practice and said this week he would have to “repair the damage” caused by stop and frisk, while noting that other candidates have “baggage” as well.

“I also … don’t want to see him as a leaf that the other candidates dump some of their racial baggage,” he said on MSNBC earlier this week. “I want to know what Bernie’s gonna say about the vote he did for the [1994] crime bill, where people went to jail.”

Posted by Councilman George L. Cook III at 8:03 AM No comments: