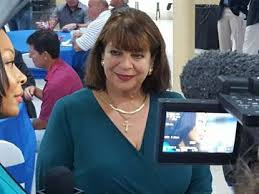 Corey is known to many as the prosecutor who tried to prosecute Zimmerman for the second-degree murder of Trayvon Martin and sought a 60-year prison sentence for Marissa Alexander after she fired a shot in the direction of her abusive husband.

And the criticism came from across the political spectrum, with top conservatives criticizing her for her unsuccessful prosecution of Zimmerman, civil rights and women’s rights activists attacking her for Alexander and juvenile rights activists criticizing Corey for her actions with Fernandez and blasting her propensity to charge juveniles in adult court.