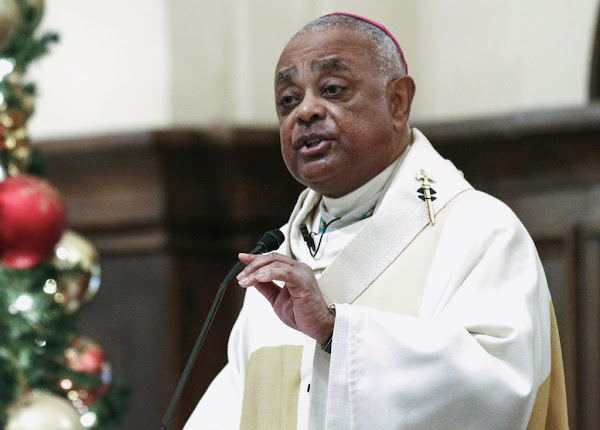 Posted by Councilman George L. Cook III at 8:31 AM No comments: 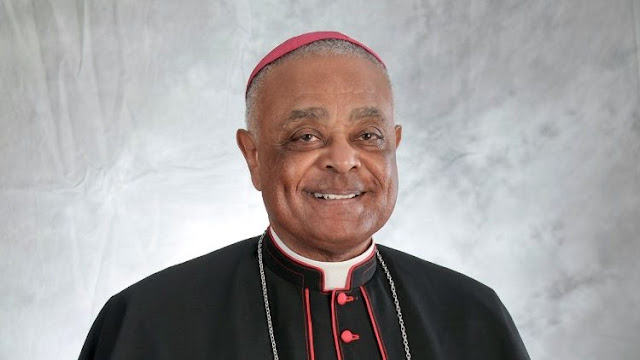