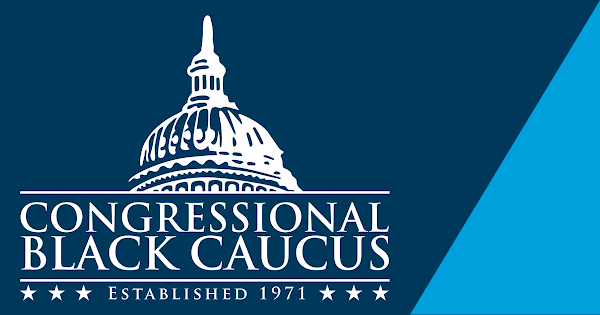 The sentencing of #BrittneyGriner was truly unfortunate. As we have said from the beginning, Ms. Griner has been wrongfully detained in Russia, which is unacceptable.

We will continue our calls for the Biden Administration to use every tool at its disposal to ensure her release and that she is returned to her family.

Posted by Councilman George L. Cook III at 8:37 AM No comments: