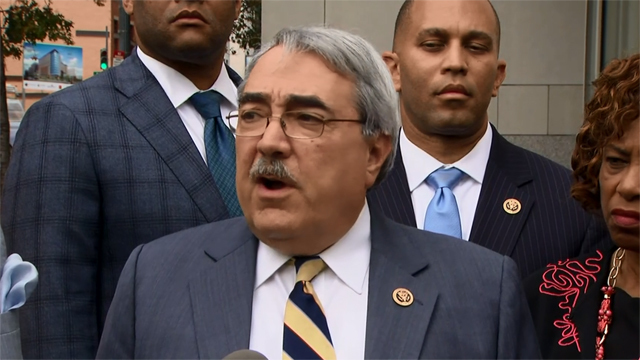 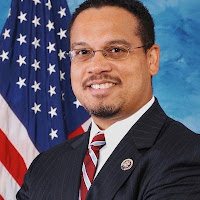 Cong'l Black Caucus (CBC) has NOT endorsed in presidential. Separate CBCPAC endorsed withOUT input from CBC membership, including me. 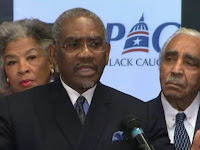 Democratic Presidential Candidate Hillary Clinton received an endorsement from the Congressional Black Caucus Political Action Committee Thursday ahead of primaries in the South.