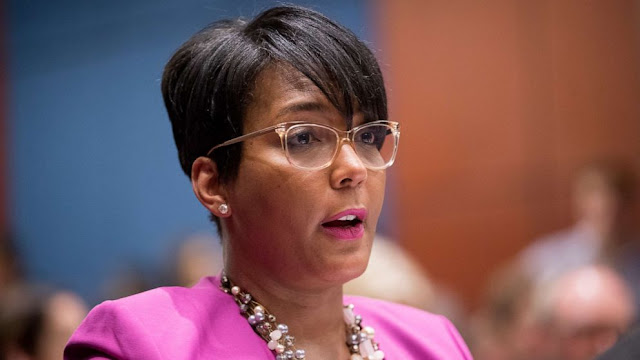 Bottoms said in a Thursday news conference that “it’s my belief that the city of Atlanta still has the appropriate standing to mandate masks,” specifically citing city-owned buildings and other areas.

"I believe that our city mask ordinance, and I believe those across the state, are defensible, and it is not just my posture but the posture of many mayors across this state that our policies are enforceable and they stand,” Bottoms said Thursday.

When asked if she feared a lawsuit from the state, Bottoms, who announced that she tested positive for COVID-19 earlier this month, said she was not concerned .

"You all know I love to quote Audre Lorde, she says 'I am deliberate and afraid of nothing.' So I am not afraid of the city being sued," Bottoms said Thursday. "And I'll put our policies up against anyone's any day of the week." 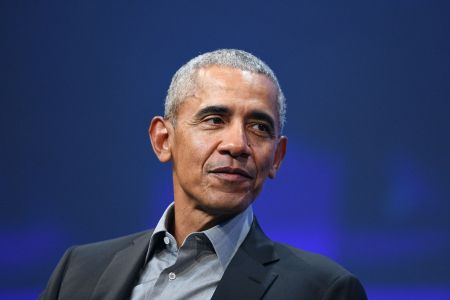 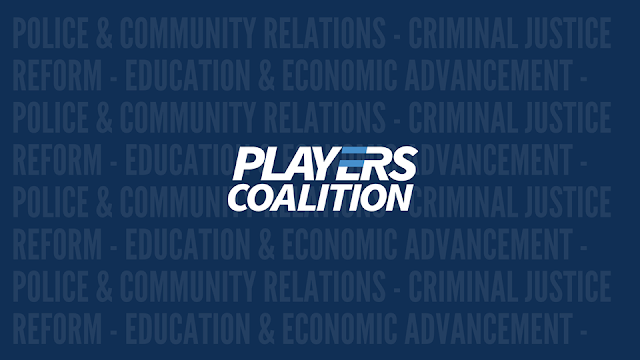 The Players Coalition, an organization made up of former and current NFL players, donated $3 million to black communities affected by the coronavirus pandemic.

The majority of Coalition members are black, and many of them already had experience in local activism and advocacy through their work on issues ranging from encouraging children to stay in school to police shootings of unarmed black men.

“We were not trying to reinvent the wheel,” Beachum, a free agent offensive lineman said. “We have a number of guys across the nation and we pinged them: ‘Hey what are the various grassroot organizations that you know are doing the real work?’ We wanted to add to or supplement what they are doing.”

“We’re football players,” he added. “We can’t go in, put on a mask and save a life right now.” But the coalition is able to help “those who are saving the lives, in the emergency rooms, in need of beds, etc.,” Beachum said.

The group asked members to figure out which groups already doing community work would benefit from help, and then sent funds to hard-hit neighborhoods in Atlanta, Detroit, Chicago, Baltimore, New York, Washington, D.C. and South Florida.

Black Americans have been particularly hard-hit by the virus, making up 30 percent of those hospitalized due to COVID-19 despite comprising 13 percent of the population. The Centers for Disease Control and Prevention has attributed this largely to racial disparities in the health care system.

“We have an opportunity to direct financial resources to the hardest hit populations,” NFL Commissioner Roger Goodell said in a statement. “This pandemic is having a tragic effect on communities of color and through Inspire Change and our relationship with the Players Coalition, we are pleased to be able to help where we can."