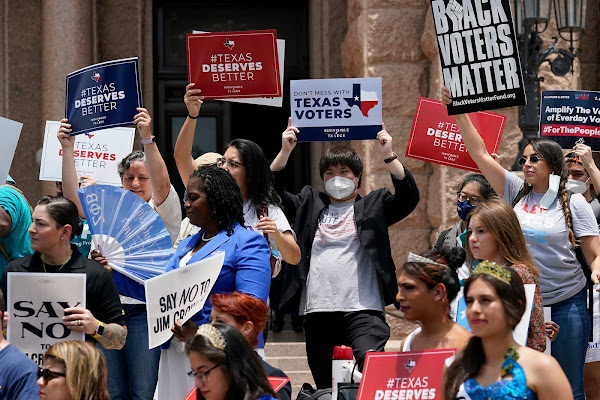 Today, the NAACP Legal Defense and Educational Fund, Inc. (LDF), Reed Smith LLP, and The Arc filed a federal lawsuit on behalf of the Houston Area Urban League, Houston Justice, Delta Sigma Theta Sorority, Inc., and The Arc of Texas challenging S.B. 1, a new Texas law targeting voting rights.  S.B. 1 includes a series of suppressive voting-related provisions that will make it much harder for Texas residents to vote and disenfranchise some altogether, particularly Black and Latino voters and voters with disabilities.The lawsuit, which was filed in the United States District Court for the Southern District of Texas, argues that S.B. 1 violates the First, Fourteenth, and Fifteenth Amendments of the United States Constitution and Section 2 of the Voting Rights Act by intentionally targeting and burdening methods and means of voting used by voters of color.

The Plaintiffs also claim that the law violates the Americans with Disabilities Act, Section 504 of the Rehabilitation Act of 1973, and Section 208 of the Voting Rights Act by imposing voting barriers that will discriminate against voters with disabilities and deny people with disabilities full and equal opportunities to participate in the state’s voting programs.

The lawsuit challenges multiple provisions in SB 1, including:

“Despite Texas legislators’ repeated and disingenuous attempts to cite ‘voter fraud’ as their reasoning for implementing S.B. 1, it is clear as day that this law was created to suppress votes,” said LDF Assistant Counsel Georgina Yeomans. “Rather than expand voting access, elected officials are making it harder for Texans to vote – especially voters of color, who will be disproportionately burdened. S.B. 1 was intentionally designed to have that effect.”

“Democracy should make it easier for eligible voters to vote, not harder,” said Ken Broughton, managing partner of Reed Smith’s Houston office. “Democracy should also increase voter turnout, not inhibit it. This legislation will prevent many qualified voters from voting because these laws are anti-voter.”

“The law at its core is anti-democratic and clearly designed to suppress the vote,” said Tina Kingshill, Coordinating Director of Houston Justice. “It will further hinder voting rights of low-income, pre-trial defendants of color unable to post bail who comprise over 70% of local and county jail populations. By prohibiting the expenditure of public funds to facilitate third-party distribution of applications to vote by mail, the law burdens non-profit voter outreach organizations with funding the printing costs of the applications. Many organizations will not have the funds for printing, so essentially the right to request and cast a ballot while incarcerated is taken away.”

“Texas voters with disabilities are proud to participate in the democratic process and deserve equitable access to the polls, not more barriers,” said The Arc of Texas CEO Jennifer Martinez. “Unfortunately, these same Texans are accustomed to fighting for their civil rights and must continue to do so against the latest voter-suppression measures passed by the Texas Legislature.”

Texas is among more than 40 other states that have enacted legislative efforts to substantially restrict voting access.  LDF and The Arc are also involved in litigation challenging Georgia’s restrictive voting law that also discriminates against voters of color and voters with disabilities. Read more here. 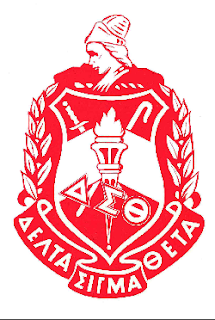