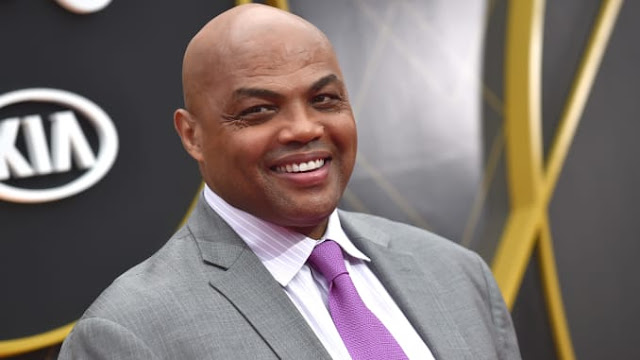 Republicans are being dishonest about Pres. Obama not helping HBCUs 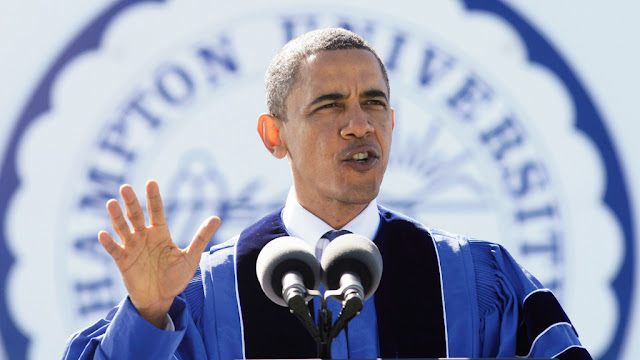 GOP lawmakers are planning to meet with the presidents of several HBCUs (Historically Black Colleges & Universities) to discuss what these schools need and how they can help them survive. Now instead of just touting how they plan to help black students, Conservatives/Republicans have used this as an opportunity to attack President Obama in the eyes of African Americans.

Here are the FACTS

Over the course of 7 years, the Obama Administration has invested more than $4 billion in HBCUs, because these institutions are vital engines of economic growth and proven ladders of advancement for generations of African Americans.

Under the Obama Administration, 1 million more African-American and Latino students have enrolled in college. What’s more, black and Hispanic students earned more than 270,000 more undergraduate degrees in 2013-2014 than in 2008-2009. This Administration remains focused on continuing to increase the number of students who successfully complete college. To that end, the Department has worked to make new opportunities available to HBCUs.

Federal funding to HBCUs has grown each year since 2009. Through the Higher Education Act, HBCUs received a $17 million funding increase this year—the largest increase for the federal Strengthening HBCUs program in six years. And President Obama’s FY 2017 budget seeks to maintain and strengthen these opportunities for HBCUs to build their capacity. The FY 2017 budget proposes $85 million in mandatory funding to HBCUs, an increase of $5 million from FY 2016, plus an additional $244.7 million in discretionary funds for Title III.

The Administration has also fought for and won a historic commitment to fully fund Pell Grants and expand student aid for millions of low-income students. Pell Grant funding for HBCU students increased significantly between 2007 and 2014, growing from $523 million to $824 million. This year, President Obama announced a plan to make sure that Pell Grants are fully funded, including inflationary adjustments, and used strategically by students to reduce time and cost for receiving a terminal degree. The President’s 2017 budget also proposes a $30 million HBCU and Minority Serving Institution Innovation for Completion Fund, to help students from low-income backgrounds overcome challenges and persist through graduation day.

[SOURCE: US Dept. of Education]

What's also left out of the conversation is that most HBCUs are in states with Republican governors and state legislators. THEY are the ones that produce a budget and allocate where funds go not the President of the United States. So any funding cuts were done by the States, not President Obama.

When did Republicans start caring about black colleges?

Posted by Councilman George L. Cook III at 6:20 AM No comments: