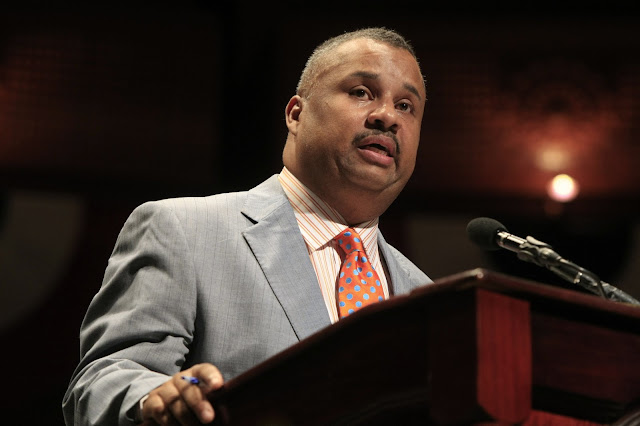 Posted by Councilman George L. Cook III at 6:57 AM No comments: 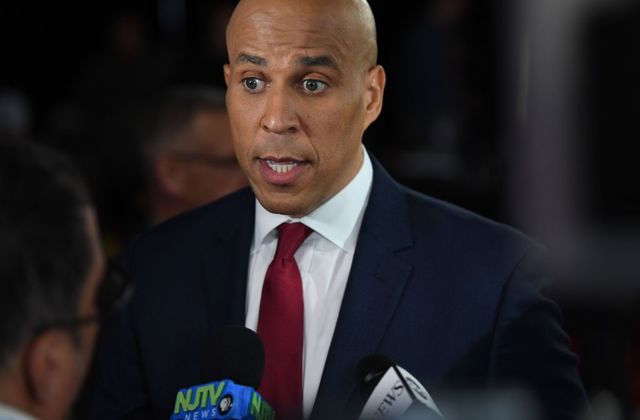 “Once again, our nation is faced with scenes of carnage, fear, hopelessness, and loss. There should be no place in America where residents are gunned down while shopping for groceries, officers are slain while protecting our communities, and children are sheltering in place at school. These tragedies cannot become our new normal.

“I am thankful to the Jersey City Police Department, first responders and law enforcement officers from across New Jersey and neighboring areas that bravely ran toward danger to steer their neighbors to safety. My prayers and deepest sympathies are with the victims of today’s horrific and senseless tragedy in Jersey City. Our focus now should be continuing the investigation, honoring the sacrifice of Detective Seals and our other fallen New Jerseyans, praying for the full recovery of the injured officers, and doing everything we can to protect our communities from gun violence.”

Posted by Councilman George L. Cook III at 10:24 AM No comments: